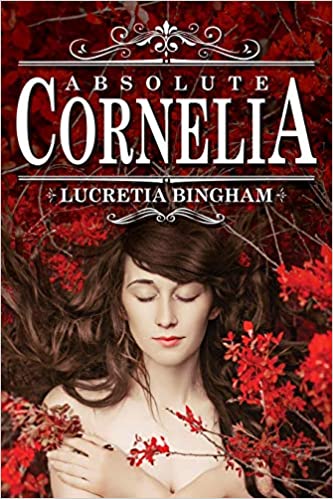 Absolute Cornelia follows Cornelia's bewildering and unusual childhood journey. Catapulted from her mother's island shack to her wealthy father's life with a "religious group," Cornelia struggles to find her footing. Her father's rigid moral standards feel safer than her mother's emotional unreliability, but beneath the deceptively calm exterior of the group lurks power-hungry adults, sexual harassment, and mental manipulation.

Will Cornelia's tender inner strength prevail against evil? Will she be able to break the mental bonds of the church? And if so, does she return to the chaos of her mother's home? And will Hadji be waiting for her when she's ready for love?

Posted by www.mynwri.blogspot.com at 9:19 AM No comments:

Posted by Wayne G. Barber
News, Release's, Poetry, Lively Literati, Publishing Questions
Feel free to contact the program live at waynewnri@yahoo.com
Tentatively Scheduled for 9:40am Stage Director, Composer, Lyricist, Playwright, Acting Coach and a Dam good Poet from New York with James B. Nicola
Tentatively scheduled at 9:05am  Author Joe Silva with " Frogs, Friends & Funerals
Frogs, Friends & Funerals is an unforgettable story that follows seven friends from their childhood frog pond into adulthood. Each one of them chooses their own unique path in life, but true friendship is what keeps them connected throughout. This compelling story will have you feeling like you gained seven new friends, as you grow up with them, and visit with them as adults in Savannah, Martha's Vineyard, St. Thomas, and New York, laughing and crying with the friends along the way. Moving. Tender. Inspiring. 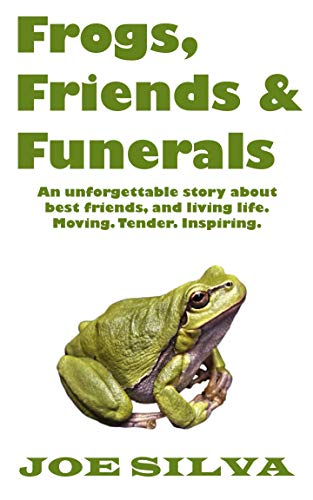 Posted by www.mynwri.blogspot.com at 9:17 AM No comments:

Tentatively Scheduled at 9:40 am Author  Jason Reed will discuss, "Daboom and Izzy"


Everybody will fall in love with DaBoom and Izzy!


DaBoom and Izzy is a story of adventure and laughter. DaBoom, a street dog, is taken in by Jason, an artist living in Brooklyn. Jason and DaBoom befriend a girl squirrel named Izzy.


DaBoom is a dog with street smarts and Izzy has the talents of a cat burglar. Jason, DaBoom and Izzy then leave Brooklyn, New York and move to Providence, Rhode Island to house sit his Uncle’s house and watch over seven squirrels from around the world. Izzy accidentally finds a hidden treasure in a mansion and the adventures begin! 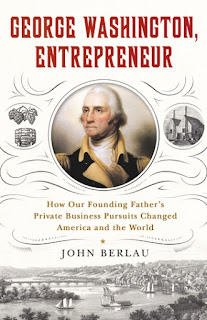 At 9:05 am  Author John Berlau  will discuss " George Washington Entrepreneur

George Washington: general, statesman...businessman? Most people don't know that Washington was the country's first true entrepreneur, responsible for innovations in several industries. In George Washington, Entrepreneur, John Berlau presents a fresh, surprising take on our forefather's business pursuits.History has depicted Washington as a gifted general and political pragmatist, not an intellectual heavyweight. But he was a patron of inventors and inveterate tinkerer, and just as intelligent as Jefferson or Franklin. His library was filled with books on agriculture, chemistry, and engineering. He was the first to breed horses with donkeys to produce the American mule. On his estate, he grew countless varieties of trees and built a greenhouse full of exotic fruits and flowers. Unlike his Virginia neighbors who remained wedded to tobacco, Washington planted seven types of wheat. His state-of-the-art mill produced flour which he exported to Europe in sacks stamped GW Flour—one of the very first branded food products. Mount Vernon was also home to a distillery and became one of the largest American whiskey distributors of the era.


Posted by www.mynwri.blogspot.com at 1:55 PM No comments:

At 9:05am Tentatively.  E-Mail your comments or questions to waynewnri@yahoo.com 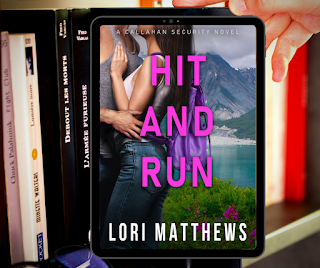 Gage Callahan knew his latest assignment with Callahan Security was going to be a disaster. He traipsed around Europe to locate the computer programmer he was hired to protect only to discover she’s actually a hacker hiding in Alaska. Tensions mount when she narrowly escapes becoming roadkill as a vicious organization comes after her. It will take all his ingenuity to rush her to safety, especially when Gage’s primary objective…get her and the prototype to New York…becomes secondary to protecting his heart from a fatal attraction to the spunky woman.


Dani Pierce is used to working on the dark web but now she is truly scared because deadly trouble has arrived at her front door. The self-reliant hacker knows she’ll need help to survive her contract to build facial recognition software. The aggravating yet handsome man hired to protect her makes it clear he detests her, but that doesn’t stop her from developing feelings for him.


It soon becomes apparent to Gage that Dani’s in deeper than she’ll admit but her answers don’t explain why the deadly gang after her is always one step ahead. It will take his military skills and her hacking know-how to save not only their butts, but the budding love they’ve discovered in the midst of danger.

Posted by www.mynwri.blogspot.com at 5:13 PM No comments:

Podcast is now up at anchor.fm/wayne-barber 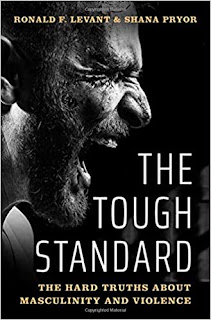 Posted by www.mynwri.blogspot.com at 1:13 PM No comments:

Podcast at anchor.fm/wayne-barber following the broadcast. 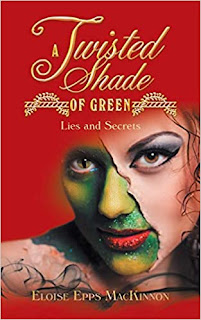 Lies and Secrets! The spawn of Satan has resurfaced to wreak havoc and reclaim what is hers through any means possible. Glen and Kali's happy-ever-after that they once knew is about to be turned upside-down by the persuasive lies of Iona Monroe. Satan's spawn, and the one who still believes she has one hidden secret up her sleeves to control over Glen's life forever! But is love more powerful than evil? Well, it is about to be put to the test as Kali restlessly pleads. "Where is God now!" Kali is blinded by that fear of the unknown, but who else, but God can stop the lips of Satan's spawn herself, Iona Monroe. He took Iona's revealed lies and secrets of Glen's sordid past buried from Kali's ear, which Iona wish to be used for evil, yet God used it for His glory. Who's hand, but God's was there carrying Kali and Glen through this storm!" Although, His presence wasn't evident to Kali or Glen, like in the Book of Esther, God's trusty and mighty hand of protection are ever-present,  keeping a watchful eye over Satan's annihilation of His people.
Posted by www.mynwri.blogspot.com at 3:59 AM No comments:

A high school senior, Jack Duncan dreams of playing college baseball and leaving the political turmoil of the agricultural town Delano behind. Ever since his father, a grape grower, died ten years earlier, he's suspected that his mother has been hiding the truth from him about the suspicious circumstances surrounding the death.With his family's property on the verge of a tax sale, Jack drives an old combine into town to sell it. On the road, an old friend of his father shows up with evidence that Jack's father was murdered. Armed with this new information, Jack embarks on a mission to discover the entire truth, not just about his father but the corruption endemic in the Central Valley.When Jack's girlfriend warns him not to do anything to jeopardize their post graduation plans and refuses to help him, Jack turns to his best friend, Adrian, the son of a boycotting fieldworker who works closely with Cesar Chavez. The boys' dangerous plan to rescue the Duncan family farm leaves Adrian in a catastrophic situation, and Jack must step up to the plate and rescue his family and his friend before he can make his escape from Delano.The Road to Delano is the path Jack and Adrian must take to find their strength, their duty, their destiny.

Posted by www.mynwri.blogspot.com at 3:46 AM No comments: